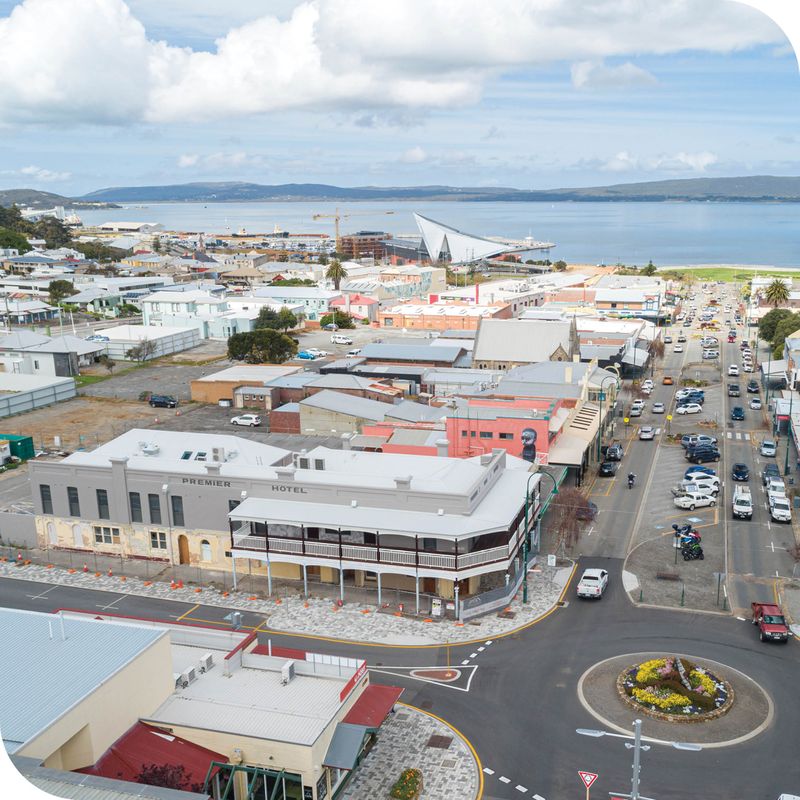 John holds an honourable name in the commercial property industry; his impressive resume dating back to 1961 when he established what was then, John Garland & Co.

With John working predominantly the West Australian rural and commercial markets, and Michael Richardson specialising in retail leasing & sales nationally, the duo did not expect their professional careers to intertwine.

John commented that he is thrilled and pleasantly surprised that their paths have aligned and is looking forward to combining their powers to bring the South West landmark to market.

“Due to COVID-19, Michael’s focus has reverted back to WA which has allowed him to expand into the South West, where he has been working on various Albany leasing projects,” said John.

“Michael’s career has seen him develop strong relationships within the hospitality industry and he is passionate and optimistic about the future of regional Western Australia.

“I feel our combined marketing intelligence and shared connections will ‘unearth’ the right buyer and provide the greatest value and ultimate sales or leasing result for our joint client,” said Mr Garland.

John’s career has seen him facilitate the last two sales of the site, commenting that he is honoured to bring the next generation of real estate in for his third appointment.

The Premier Hotel has been restored with a multi-million-dollar re-vamp following an unprecedented arson attack back in 2016.

Developer, Real Force has reinvigorated the 600 pax capacity country pub to appeal to all markets including youth, families and mature patrons, which will ultimately transform the reputation of the pub.

The property will be launched via an Expressions of Interest campaign with a fixed end date of the 1 December 2020 (unless sold prior).

If you’d like further details on the landmark sale of Albany’s Premier Hotel, or other upcoming opportunities in the area, contact Michael Richardson on 0423 758 870 or John Garland on 0418 923 347.